Another step closer to reopening Ireland is delayed 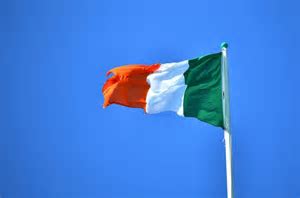 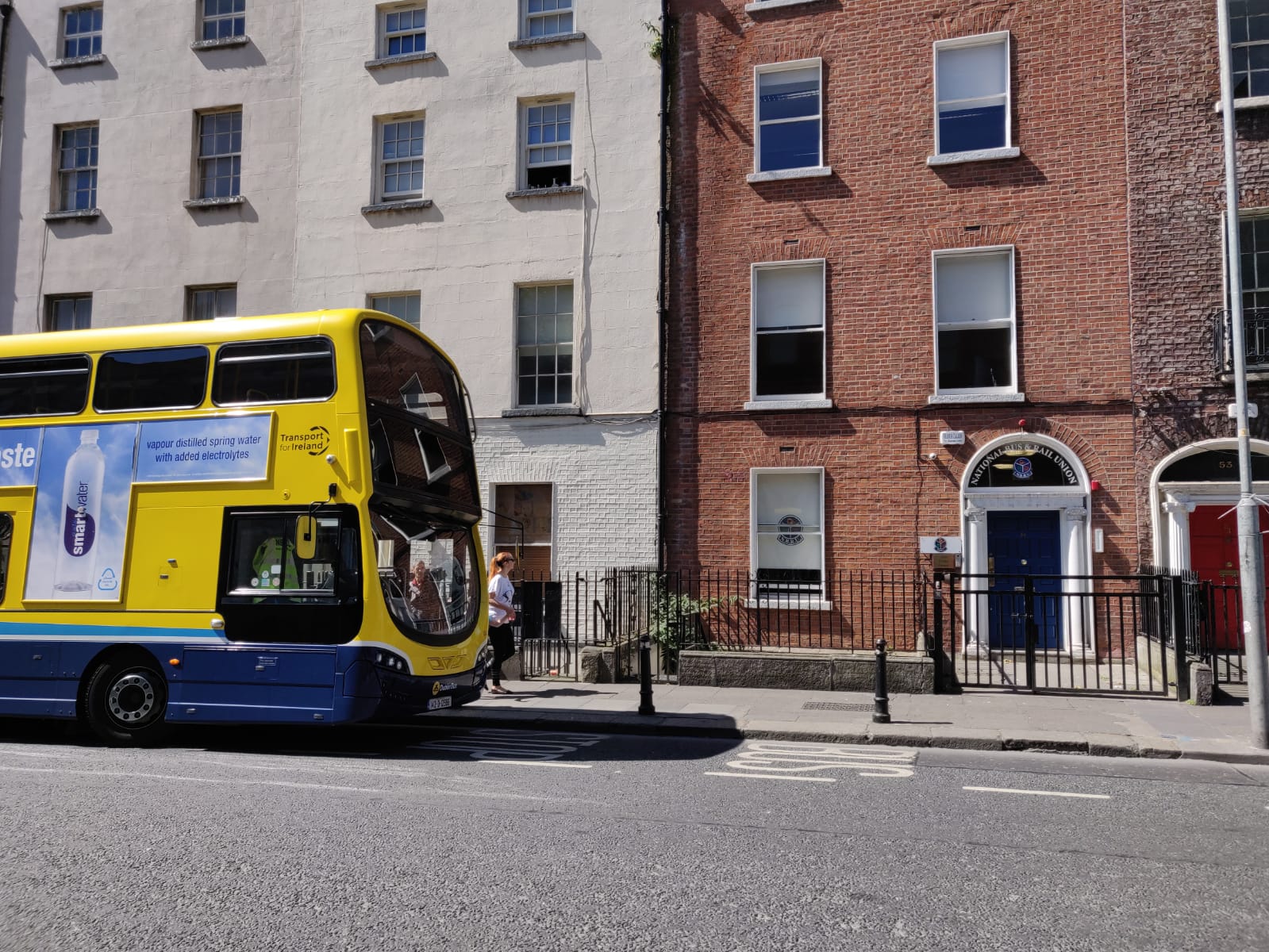 Your quick guide to the changes as Taoiseach rolls back on reopening:

Taoiseach Micheál Martin has said there will be a delay to indoor hospitality beyond the planned 5 July reopening date.

Speaking at Government Buildings, he said “we are in a race between the variant and vaccine … and we want to do everything we can to ensure the vaccines win”.

Mr Martin said that over the course of the last number of weeks concern has been growing over the prevalence, nature, and risk associated with the Delta variant of Covid-19.

He said it is clearly more transmissable – 55% more than the last variant, according to the European Centre for Disease Prevention.

He said that tremendous progress is being made in the vaccine programme and careful, staged reopening of society with people’s co-operation is working.

Mr Martin said that the reopening of indoor hospitality will be limited to those fully vaccinated or recovered from Covid-19 infection.

Mr Martin said that last night the Government was advised in very stark terms by public health officials that there is a real risk of spreading virus if reopening continues as planned on 5 July.

He said the Government has agreed to delay some elements of further reopenings.

He said that the Government’s guiding principle in deciding when a sector reopens is that it wants to make sure it remains open, as the process of opening and closing is badly impacting mental wellbeing and business sectors.

He urged people to take their vaccines as soon as offered, so as not to lose the progress made.

As planned, numbers for organised events can increase to 200 or 500 for stadiums or venues with a capacity of over 5,000.

Indoor activities (such as organised events, return of service in bars and restaurants, training, group exercise, dance) will not proceed as planned, pending the implementation of a system to verify vaccination or immunity.

The Government said it will devise an implementation plan by 19 July.

As an exception, weddings already planned will be permitted to proceed on the basis of the expected changes, with 50 guests permitted to attend wedding receptions with protective measures

There will be no limit on the number of people who can visit together if they are all fully protected by vaccination or have recovered from Covid-19 infection in the previous nine months.

Current government advice is to avoid non-essential international travel. Depending on the prevailing public health situation at the time, Ireland will operate the EU Digital Covid Certificate (DCC) for travel originating within the EU/EEA from 19 July.

The Government said that today’s decision is based on advice from the National Public Health Emergency Team (NPHET), that the incidence of the Delta variant in Ireland, which poses a significant risk, particularly to those who are not yet fully vaccinated is rapidly increasing.

Minister for Health Stephen Donnelly said it is intended to agree a plan by 19 July in consultation with the hospitality industry to allow those who are vaccinated or recovered from Covid-19 to use indoor hospitality.

Minister Donnelly told RTÉ’s News at One that the delay to reopening will come as a “big blow” to many in the hospitality industry.

However, he said work will begin to introduce a certification system under a model used successfully in many EU countries including Germany, Austria and elsewhere.

He said the advice was given last night and that the Government will now engage and listen very carefully to the sector.

He said that “we want to listen very carefully to the industry this week”. He said that issues to be organised include the use of a technology platform, compliance issues, and operational issues for the sector.

Stephen Donnelly said he could not confirm if children would be excluded from the new certification system.

He said that NPHET has advised the government that unvaccinated staff can work in hospitality and tourism outlets under a proposed vaccine certification system for indoor dining.

The minister said that the concerns in this regard need to be discussed with the industry and with representative bodies.

He said that that NPHET has advised that for indoor events the unvaccinated are at a high risk of infection from the Delta variant of Covid-19.

He said that the government is going to ‘fully align’ with the EU for the digital Covid certificate and allow people to travel in or out of Ireland under three criteria: the fully vaccinated, those who have recovered from the virus within 9 months or who possess a pre-flight PCR test.

He said there are many things that are given as public health advice but are not penalised under the law.

Tánaiste Leo Varadkar said the Delta wave could be “a wave as severe as any wave experienced before” in Ireland.

He said the government has taken the “cautious approach” after being presented with four scenarios by the National Public Health Emergency Team (NPHET) yesterday.

He said the government has taken this approach based on NPHET’s “most pessimistic” scenario, which, if realised, said could see over 2,000 deaths over three month period.

Mr Varadkar said: “We simply do not know how bad or for how long the delta wave will last. We know what will happen, but we don’t know how long it will last.”

The Minister for Transport, Climate, Environment & Communications Eamon Ryan said in the last 10 days, a test indicating the incidence of the Delta variant has shown it’s increased from 20% to 50%.

The minister said this result required a reconfiguration in the policy approach.

He said this S gene testing, which is being done, and is right up to date, is a marker of incidence of Delta variant.

He said up until 17 June, the Government has been looking at this re-opening schedule and the advice was that the 5 July re-opening as expected but this test required a change in approach.

The Taoiseach said the government “does not envisage” an independent review of NPHET.

He said the basis of Irish democracy “allows a plethora of alternative voices”, which ask “healthy” questions.

Micheál Martin said the “setting up of alternative, different pools of advice and research would lead to incoherence in a short time”.

He said, “what’s been very important from the beginning of this pandemic is a consistent and coherent approach from government and public health authorities.

“And that’s important, notwithstanding that people may query it, people may have concerns, people may not agree with it. But the idea of setting up alternative different pools of advice and research would need to incoherence in a short time.”

Micheál Martin has said “we need to be very careful that we’re not now saying that it’s a condition of work that one has to be vaccinated”.

He said it has never been a condition of a worker to be vaccinated in the workplace setting whether it’s retail or personal services and so the same applies to hospitality.

The Taoiseach said employers are being encouraged to make sure the maximum protection is afforded to employees in any setting in the context of the pandemic.

He said he sees “the apparent contradictions of that”

He said, however, it’s NPHET’s advice is clear that in the totality of indoor dining and hospitality, the Delta variant can be a spreader and they’re concerned about that.

The Taoiseach said “the CMO is clear here, he believes there will be a Delta wave across Europe”.