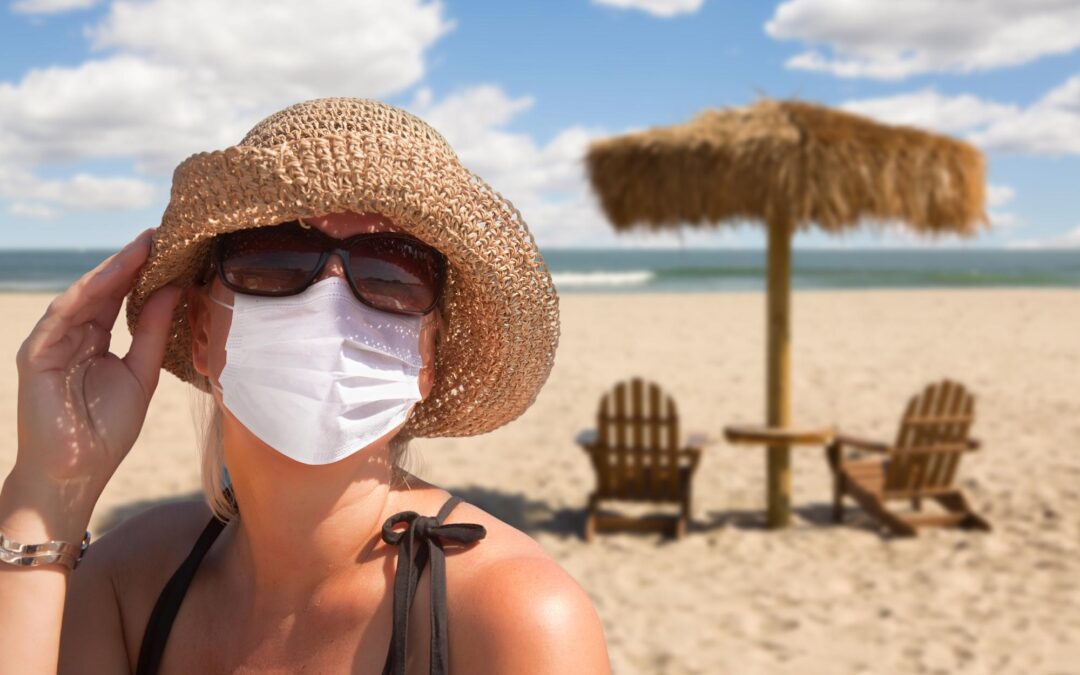 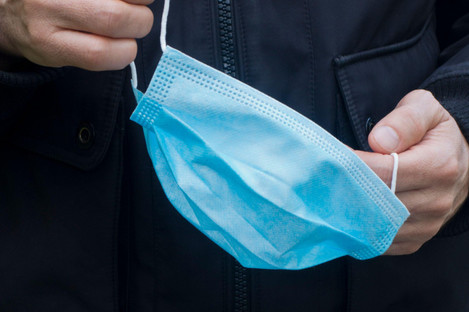 Public health officials advised the government of the move following a meeting today.

MANDATORY MARK-WEARING requirements should end in most areas, health officials have advised the Government.

The National Public Health Emergency Team (NPHET) met earlier on Thursday and it is understood that chief medical officer Dr Tony Holohan has recommended that masks should become optional in education, public transport and schools settings.

NPHET is to advise the Government that the requirement to wear masks in most settings will become advisory.

It is expected that the Government will accept the advice, meaning that masks will no longer be mandatory in those areas.

However, mask wearing will still be required in healthcare settings, including hospitals.

The recommendations are contained in a letter to the Minister for Health Stephen Donnelly.

A move to remove the rules on mask-wearing had received significant political backing earlier on Thursday.

Earlier, Transport Minister Eamon Ryan has said he would like to see the end of mandatory mask wearing in schools, public transport and in retail settings.

The Green Party leader said he wants the country to move towards a guidance system “straight away”.

The Journal reported earlier this week that it is expected that face-mask wearing is likely to become optional shortly in areas such as shops and on public transport.

Face-mask wearing for children is also set to be lifted possibly as early as next week.

“My view is that we should start immediately by removing the requirement for our school children to have to wear masks in school,” Ryan said.

“It was put in for good public health reasons but I think they’re also good reasons for the health of our children in a wider context of them not having to wear masks.

“I hope that can be done straight away. I have the same view with regards to retail and public transport. I believe that we should go from a mandatory system towards a guidance system and public health guidance to continue to wear masks.

“There will be a lot of anxiety for staff and people who are vulnerable and this will impact especially on those considering using trains, buses and other forms of public transport.”

Speaking to reporters in Brussels today, Taoiseach Michéal Martin said there will be difference in what is “mandated legally on people and what is public health advice” and what the guidance might be.

He said there will be “advices” around mask wearing, adding that he will continue to wear a mask in shops and when on public transport.

Martin said he had spoken with the Chief Medical Officer Dr Tony Holohan, stating that NPHET are pleased with the current trajectory of the disease as case numbers are not converting into spikes in hospitalisation or ICU numbers.

“They are reassured in that respect,” he said.

“The pandemic isn’t over, but we are in a different phase,” said the Taoiseach.

He said there was a need now for a renewed focus on vaccinations, as those that had Covid over the last few months become eligible for the booster jab.

Government to move swiftly on advice

Higher Education Minister Simon Harris, speaking to media at the launch of the national rollout of the Innovation Exchange at the Guinness Enterprise Centre, said that he expected the Government to receive advice from NPHET on mask-wearing later on today.

He predicted that the Government would act “swiftly”, once it receives such that advice.

Harris said that NPHET was holding its meeting amid a “positive trajectory and backdrop”.

“I expect they will communicate their advice to Government later today and the Government will act swiftly in relation to that advice,” he told reporters.

“It is the clear intention of Government not to wish to extend regulations, unless there was a public health rationale for doing so.”

He said that it was not yet decided whether the Cabinet would meet on Friday, following receipt of the latest guidance from health officials.

He said that he did not believe it was a “particularly controversial” issue to consider.

Ryan also told the Dail that he hopes measures to cut the cost of public transport will be brought in throughout April.

The Government announced plans to cut fares by 20% last week as part of its measures to tackle the cost of living.

People aged between 19 and 23 will also receive a 50% discount on public transport.

Ryan said the number of people using public transport is about 60% of pre-Covid levels.

“It varies across the country. The long-distance commuting numbers are not back,” Ryan added.

“The cost-of-living measures that we introduced last week, it wasn’t just for cost-of-living reasons, as urgent as they were, it was also trying to get public transport a boost to this time, so we don’t see just the road space all taken up by people going back to cars.

“We want to encourage people back on public transport, it is safe and we want the numbers back up.”