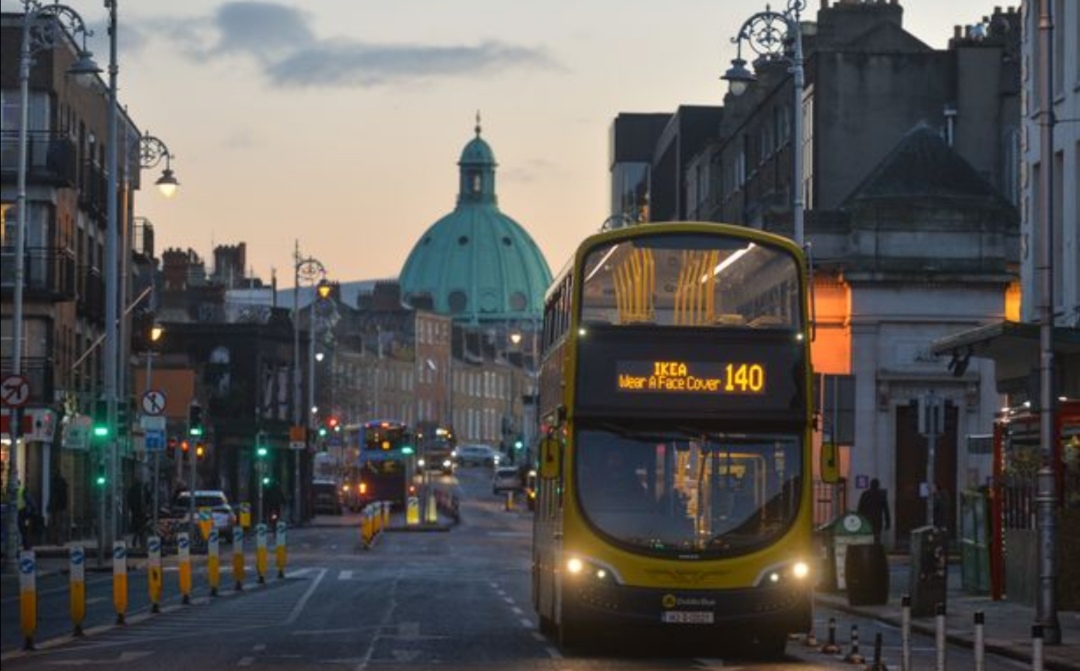 More than half of women said they would not use public transport after dark for fear of their safety, according to a report from Transport Infrastructure Ireland.

The ‘Travelling in a Woman’s Shoes’ report said that, while both men and women felt safety was a concern on public transport, women are particularly vulnerable to sexual harassment and assault, especially women in Dublin.

Dublin Bus driver and NBRU member Fiona Lowry spoke to Today fm about her experience as a woman driving late night busses and how she has encountered incidents of harassment against her and other women. Listen to the podcast below: